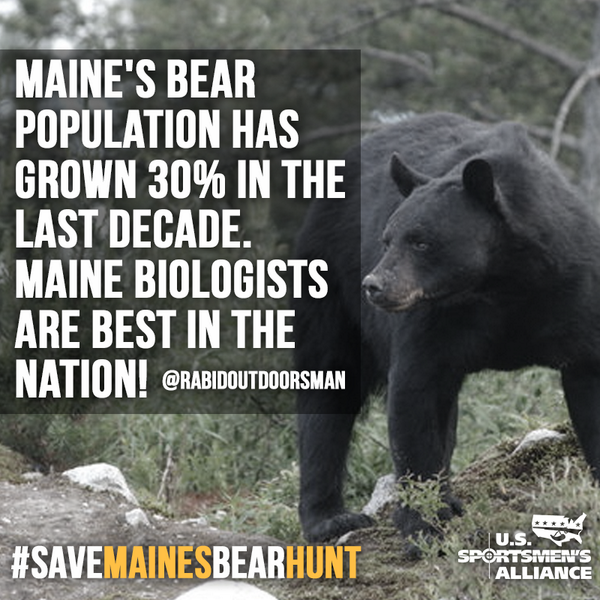 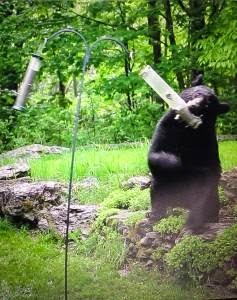 I wish HSUS would leave us Mainers alone, we aren’t a bunch of dumb rednecks that need to have the management of our state run by outsiders with no understanding of our state priorities. It would be my hope that in another decade I am not AGAIN watching my fellow Mainers spend millions of dollars funding yet another campaign to defend our bear hunting practices, instead I hope that money goes to supporting much more important state matters.
Posted by Rabid Outdoorsman at 9/03/2014