Ice Fishing at Kid only Ponds! 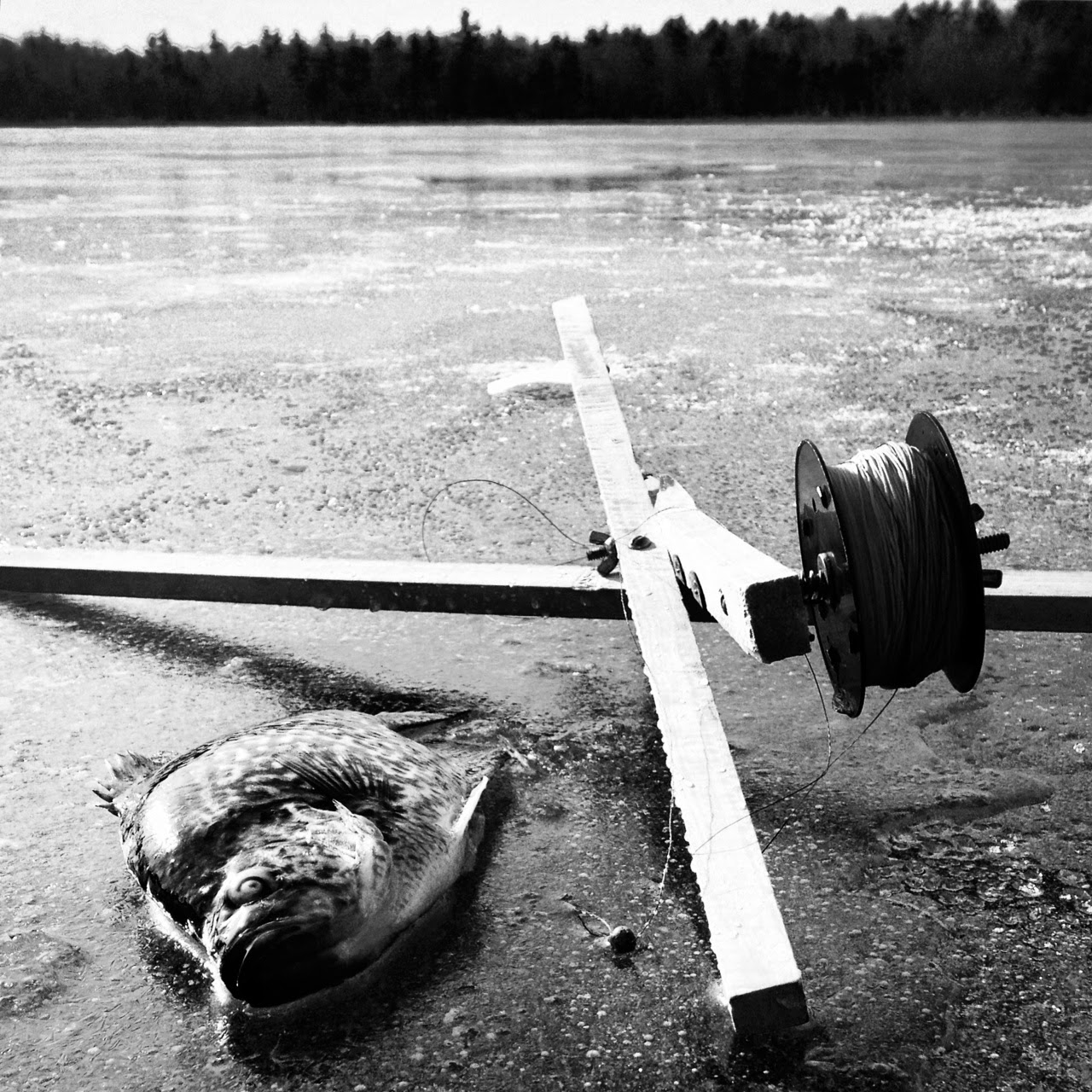 By March, many of the hardwaters of the state have begun slowly returning to their liquid state. This change comes with the longer days of sunlight and temperature that creep well up into the proximity of down right balmy. By March’s end, many favorite fishing spots will be unsafe but at the beginning of the month, on typical years, the ice remains thick and safe. March’s higher average day time temperatures make it a fun month to introduce kids and new anglers to the sport of ice fishing.

While die hard ice fishermen will typically weather any storm and subject themselves to any chill in pursuit of their preferred quarry, those new to this icy sport typically enjoy the experience more when the weather is milder. Making the fishing experience enjoyable, is a critical step in ensuring that children and new anglers will develop a passion for ice fishing and pass on this heritage to the next generation.

For optimal angling success, it pays to choose fishing ponds that support healthy populations of “trash” fish such as yellow perch, pickerel and bass. These voracious species will typically keep folks yelling “FLAG” and on the run for hours. The most productive fishing ponds will have slow days, so veteran anglers make sure to pack Frisbees, footballs, cribbage boards and other games so that should boredom occur, it can be quickly diverted. Even milder winter temps still nictitates the intake of high calorie “comfort” foods such as snack cakes, candy bars, beef jerky and cookies, critical to keep bellies filled and bodies properly fueled. Extra heavy duty clothes, shelters and portable heaters are not typically necessary in March, as long as there is a spot to get out of the wind. Caution should be paid, however, to footwear as lakes this time of year tend to be very wet. Boots must be waterproof, otherwise a fun day on the ice can rapidly descent into a cold and uncomfortable day.

Adults looking to for a great place in Washington County and Down East to take junior anglers ice fishing would be well served to check out Foxhole Pond (Delorme’s The Maine Atlas and Gazetteer (MAG), Map 25, C-2), on headwaters of Great Falls Branch Brook in Debois. The pond is regulated by an S-11 special rule allowing fishing only by persons less than 16 years of age and with a restriction of two lines per person. (NOTE that this is a change from the S-9 restriction on Foxhole Pond last year that had previously allowed the pond to additionally be fished by “complementary” license holders.)

Foxhole Pond is a small irrigation pond used to provide water to the local blueberry barrens and cranberry bogs. It is a privately owned pond, managed by a jointly by an agreement between landowners and Inland Fisheries and Wildlife (IFW). Landowners allow public access and every year, IFW stocks the pond with brook trout, including spring yearlings 7-9 inch, fall yearlings 12-14 inch and 16-18 inch retired brood stock.

Due to the locations popularity, it is best fished early in the ice fishing season but by March enough fish typically remain to make for an eventful day on the ice for young anglers. Baitfish are not typically needed, when fishing Foxhole pond, as fish will readily take worms and a large assortment of jigged lures. A container of crawlers or worms, kept in a jacket pocket, to protect them against freezing, is all that is needed to provide enough bait for a fun filled afternoon. The daily bag limit on Foxhole Pond is 2 brook trout with a 6-inch minimum.

To access Foxhole Pond, travel north on Rt. 193 from Cherryfield for approximately 8 miles. After passing Wyman’s Blueberries, a sizeable blueberry field will appear on the right with a large radio tower. Take the dirt road after radio tower. The first road encountered on the right is the old hatchery road, the second road on the right, leads to Foxhole Pond. A short drive and the small pond will appear through the trees, on the left side of the road. It is a privilege to have access to this pond, so visitors should make sure to pack in and pack out any garbage. Bringing a small portable butane or white gas stove will ensure that plenty of hot cocoa can be served without constructing a fire.

Although closed to ice fishing, North and South Meyers Ponds (Map 25, C-3) and the Grand Lake Stream canal both allow open water fishing for person’s under 16 years of age (S-11) and are also stocked yearly to provide lots of excitement for junior anglers. The Meyer Ponds are listed in the 2015 fishing regulations but the Grand Lake Stream Canal is not. For more information on fishing the canal and directions more information can be obtained at the Grand Lake store or from the local sporting camp proprietors.

Additionally, the Middle River (Map 26 C-3) in Marshfield from below the bridge on the Marshfield Road downstream to the mouth of smelt brook is governed by a S-9 special rule, meaning it is open to fishing for person’s under 16 years of age as well as persons holding complementary fishing licenses. More information on who qualifies for a complementary fishing license can be found in the IFW fishing law book or online at www.maing.gov/ifw.
Posted by Rabid Outdoorsman at 3/01/2015